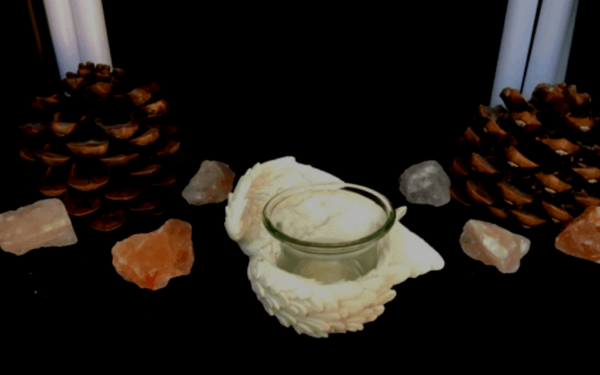 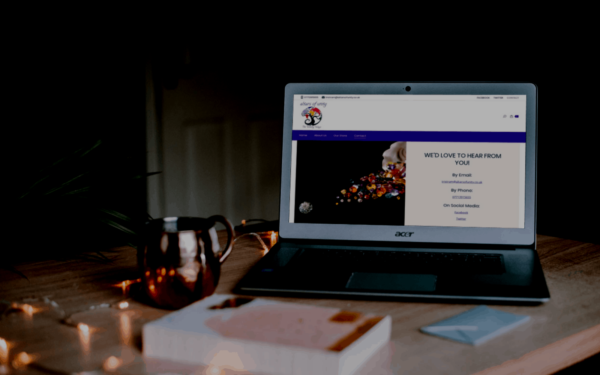 Welcome to Altars of Unity, I’m Tristram. I have been a practising spiritualist for 15 years.

I set up this online store to sell my passion: spiritual gemstones, candles, salt lamps and more. My intentions are for a percentage of the profits to go to a charity, I intend to create that charity. This will be a charity that supports families with disabled children and children with cerebral palsy, like my son, Lucas.

This is a new venture, so we are continually expanding and obtaining new products to sell. We will do all that we can to ensure a smooth and pleasant shopping experience, and even offer a product finding service for all your requirements. Please contact us if you would like any advice on products listed for sale, or if you would like us to obtain products which are not.

For product knowledge, please visit our Facebook group Wiccan Rede Home for Learning. We are a spiritual group that only follows a light path. The group offers information, guidance and help on most spiritual areas of practice. Visit our Facebook Group here.

If you have any questions on products, terms and conditions, delivery, prices or anything at all, please do not hesitate to get in touch with us. We will be happy to help via; email or phone. Visit our Contact Page here.
Go to Top